45,09 €
Intellectual Legacy of Michael Oakeshott
Intellectual Legacy of Michael Oakeshott
El. knyga: 45,09 €
This volume brings together a diverse range of perspectives reflecting the international appeal and multi-disciplinary interest that Oakeshott now attracts. The essays offer a variety of approaches to Oakeshott's thought - testament to the abiding depth, originality, suggestiveness and complexity of his writings. The essays include contributions from well-known Oakeshott scholars along with ample representation from a new generation. As a collection these essays challenge Oakeshott's reputation…
0 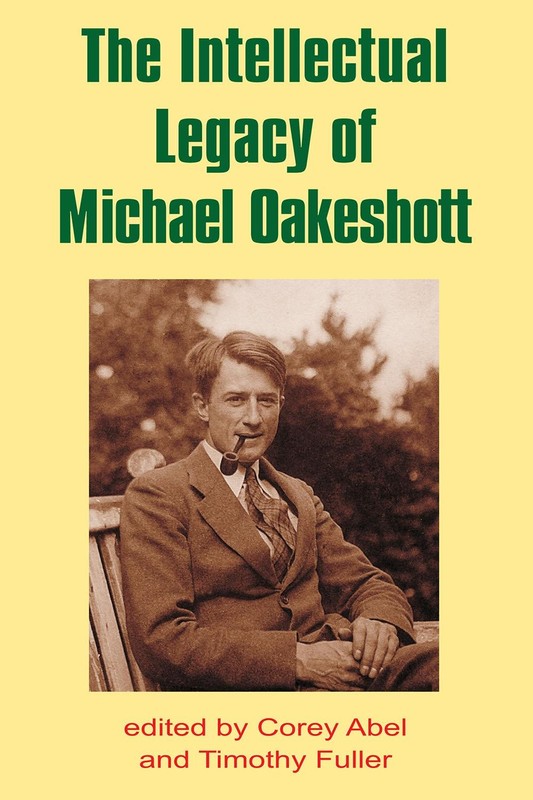