Iš viso: 35,79 €
Fighting Pioneers
Fighting Pioneers
El. knyga: 35,79 €
Story of the 7th Battalion Durham Light Infantry. With the creation of the Territorial Force in 1908 the battalion was re-designated as the 7th Battalion. It went to France in April 1915 with the rest of the Northumbrian Division seeing action almost immediately at the Second battle of Ypres. In November 1915 the battalion was picked to become the divisional pioneers. The 1/7 Battalion suffered 600 fatalities. In 1920 when the Territorial Army was reformed it was re-raised in its original role…
0
SKAITYTAKNYGA 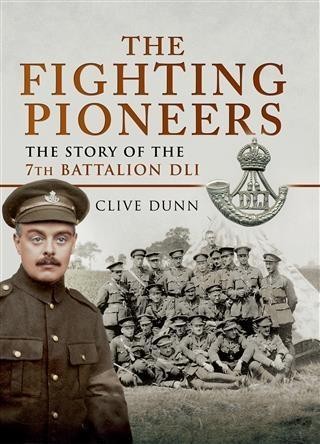