Using case studies and analytical overviews this book explores the relationship between broadcasting and the intimate domestic sphere into which it is broadcast. It focuses on the period from the 1920s, when broadcasting was established in the UK, to the present day when both domesticity and broadcasting have become areas of anxiety and contestation. The entry of the 'wireless', and later television, into the home changed men and women's experience of domesticity, offering education and reducin…
0
SKAITYTAKNYGA 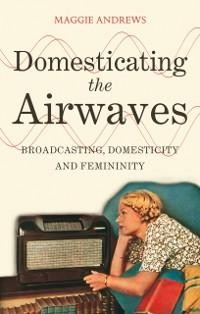