From one of India's senior Civil Servants, a brilliant analysis of the critical moments in India's economic history and the future of multilateralism in the International Monetary Fund that could decide the future of global crisis resolution. V. Srinivas - distinguished Additional Secretary to Government of India, former Advisor to the Executive Director International Monetary Fund and Private Secretary to Finance Minister of India, a widely acclaimed administrator and academician - provides a…
0
SKAITYTAKNYGA 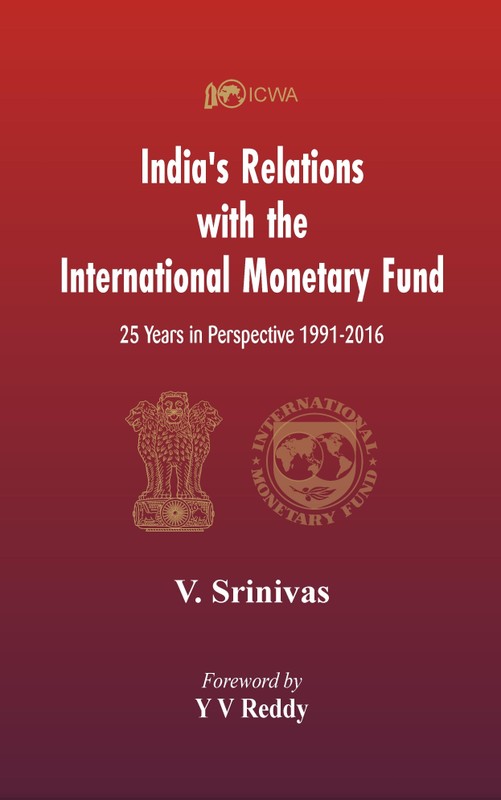